Somatic Experiencing® (SE®) offers a new and positive perspective of trauma. Developed by Dr. Peter A. Levine, SE® is a short term, naturalistic approach to the resolution and healing of trauma based upon the observation of wild prey animals. Although threatened routinely, wild prey animals are rarely traumatized. They utilize innate mechanisms to regulate and discharge the high levels of energy arousal associated with survival behaviours.

Although we humans are born with virtually the same regulatory mechanisms as animals, the function of these innate systems is often overridden or inhibited. Our reluctance to surrender to the instinctual prevents survival energies being completely discharged. Such undischarged energy can remain “stuck” in our body and nervous system, potentially leading to physical symptoms or dis-ease.

In bringing together the highest cerebral functions of refined awareness with the primitive animal instincts, it is possible to “model” the built-in trauma “immunity” of animals in ourselves. Using SE®, the trapped survival energies can be transformed and discharged, thereby enabling us to return to equilibrium in the aftermath of overwhelming experiences such as fear, rage, helplessness, loss etc. We are able to develop our own natural ability to rebound after extreme events. Transforming trauma in this way allows us to become more fully human. 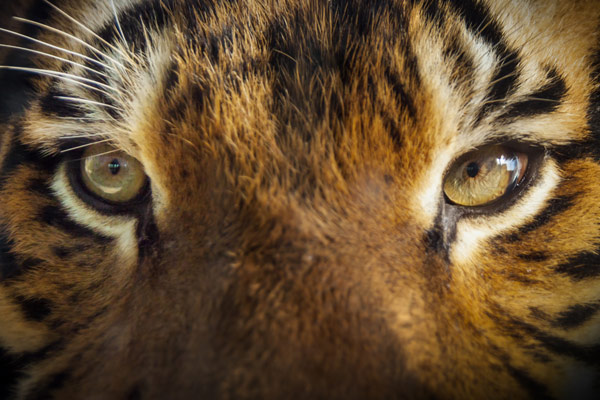 “The very structure of trauma, including hyper arousal, dissociation, constriction and helplessness, is based on the evolution of predator/prey survival behaviors.
The symptoms of trauma are the result of a highly activated incomplete biological response to threat, frozen in time.
By enabling this frozen response to thaw, move ahead in time and then complete, trauma can be healed.”Peter Levine